Protect yourselves from an acrimonious divorce

The aim of a pre-nuptial agreement is to create a contract that protects the personal and financial assets of both parties in the event that a marriage or civil partnership breaks down. Though it may be uncomfortable to talk about separating, it is a reality for many couples. A pre-nuptial agreement can ensure that an agreement is formed at a time when the couple is still able to cooperate, rather than attempting to divide assets once the relationship has turned sour. This in turn leads to less stress and a more amicable separation than attempting to divide assets once the relationship has broken down.

At Kee Solicitors, we are experienced in sensitively negotiating and drafting pre-nuptial and post-nuptial agreements and can guide you through the process, whether you are seeking to put the agreement in place, or have been surprised by your partner suggesting an agreement. Get in touch today for a free initial consultation.

What is a Pre-nuptial Agreement?

A pre-nuptial agreement is a contract that is formed before the date of marriage or civil partnership. The aim of creating the contract is to allow for easier resolution of a wide range of issues that may incur if the relationship breaks down. Such agreements are legally binding under Scots Law. The agreement will only be tampered with by the courts if it is established that the agreement was not made in circumstances that are considered reasonable, or that the agreement was made under unfair conditions.

What is a Post-nuptial Agreement?

Do I Really Need a Pre-nup?

The agreement will establish how assets are to be divided upon separation, potentially saving you considerable legal fees in the event you separate without one.

It is highly recommended that you seek legal advice before entering into any kind of agreement. At Kee Solicitors, we tailor our services to your individual needs. For more information on our pre-nuptial and post-nuptial services contact us today. 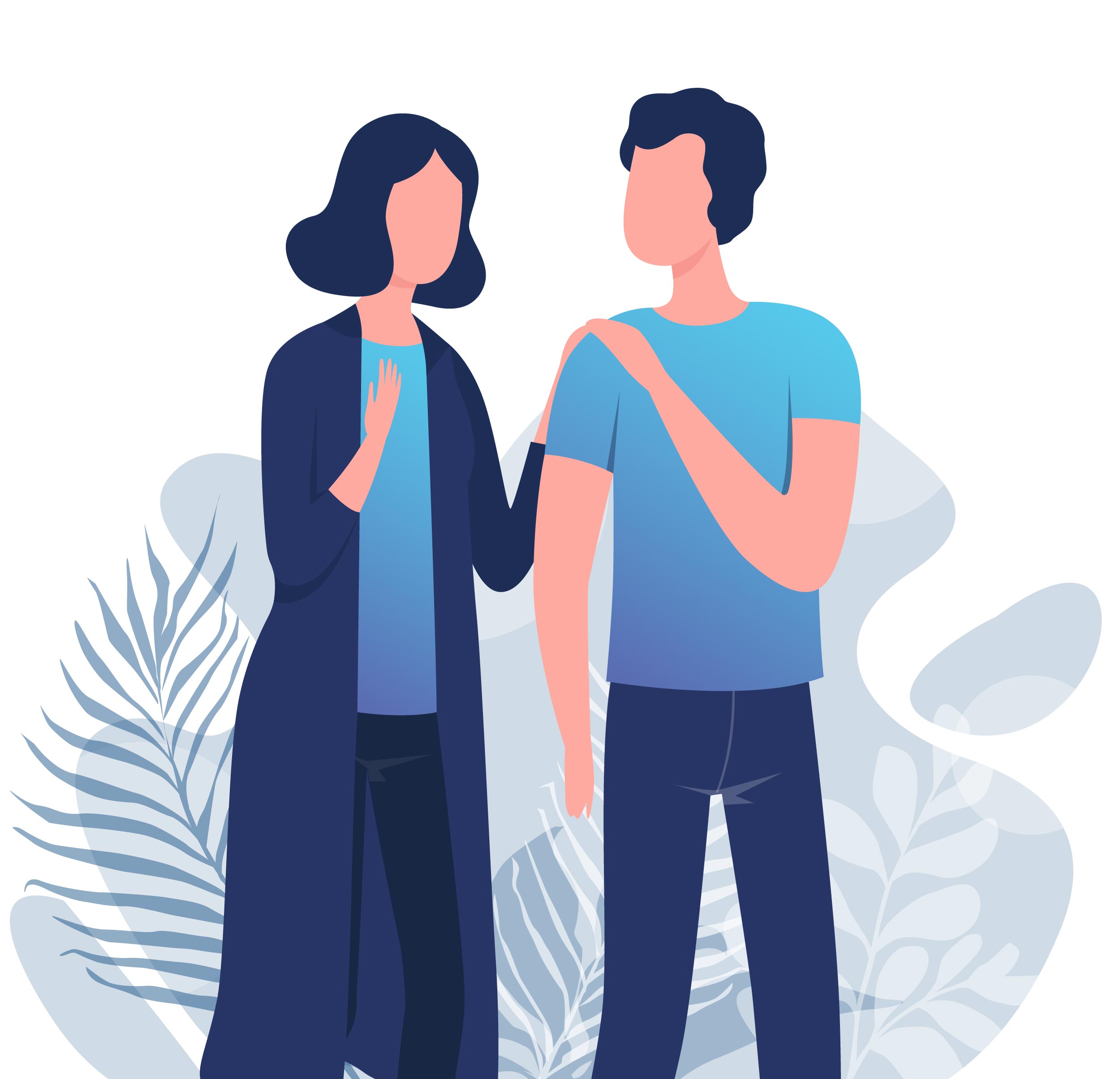